Today’s blog is going to be all about urban ecology.

So if you don’t remember what urban ecology is, let me remind you.

According to an international scientific journal called Urban Ecology on the website of University of Indiana Southeast, urban ecology is “…the study of ecosystems that includes humans living in cities and urbanizing landscapes. It is an emerging, interdisciplinary field that aims to understand how human and ecological processes can coexist in human-dominated systems and help societies with their efforts to become more sustainable”.

Cities and suburbs are everywhere! Though they are very practical since everything is close to one another, it can put a huge dent in our planet’s health.

Though most people know that we are directly hurting the environment, they usually don’t notice small specific things like changes in animal behavior, animal diet, species abundance or lack thereof, etc.

One article from the New York Times called Bugs in Manhattan Compete with Rats for Food Refuse by Nicholas Bakalar, is a good example.

In this article, the author discussed the obvious fact that rats are very abundant in big cities like New York City, but also stated that most people don’t think about the smaller organisms, like insects. Bakalar discusses the job of researchers during the summer of 2013; “researchers working in parks and on street medians in Manhattan measured temperature and humidity and sampled the population of arthropods – ants, millipedes, mites, spiders, and others”. They discovered that “on a third of the street medians, insects ate 100 percent of the caged food”, even if the area had been flooded by a natural disaster. According to the researcher’s findings, potato chips and cookies were preferred by all animals in general.

So people usually freak out about rats, but they’re not the only animals eating the food on the busy streets. I personally think the fear of rats has something to do with the way movies portray them and the simple fact that they’re known for transmitting diseases. Other than that, I think they are very cute animals.

I mean … just look at this adorable rat eating a bunch of noodles!

Similarly, I did a lab where a group of people and I observed ants when given different sources of food.

Basically, we chose 4 different sites (2 mostly green, grassy areas and 2 mostly pavement areas) and put out 6 different types of liquid food for the ants (with the exception of sugar): water, oil, sugar (a cookie), salt, and amino acids. After placing these foods at each location, we waited about an hour for each site.

The whole purpose of this was to see where we could find the most ants. Would it be in the grassy areas? The pavement areas? What food source would they like best? Does the temperature of the ground have an effect on where ants go? Does the weather outside hinder the data day by day?

Unfortunately, we couldn’t spend weeks gathering data so 1 hour would have to suffice.

Even though it was a beautiful sunny day outside, my group and I did not gather up a lot of ants. I personally think that was due to the lack of time. At our first site, a piece of a cookie from a random person was left on the ground for who knows how many hours, and it was covered in ants. I moved it far away before laying down our food supplies. I had a very strong feeling our cookie would be covered when we came back to the site but we did not have a single ant on the cookie…or pretty much anything. Was this due to the other cookie being there first and they had enough? Was our food not outside for a long enough time? Does the time of the day matter? Heck, does the type of cookie matter??? Everything and anything could matter and that’s what is so hard about working with science.

What I found really interesting was that the Bugs in Manhattan Compete with Rats for Food Refuse article stated that “potato chips and cookies were universally preferred”. This is very similar to what I found with my lab too! The little amount of ants that we did have were mostly attracted to the cookie and the amino acid! However, there are quite a few differences between my lab and New York City streets. The food on the streets of New York City are outside for hours. Ants and other arthropods have an “unlimited” amount of time to go get their food. In my lab, we had to cut the experiment short at 1 hour. In New York City, there is barely any greenery around. Thus, all the surfaces were either 100% impervious or very close to it. In our lab, only two of our four sites were mostly impervious.

Though a city may not seem like a place for biodiversity, it is! It’s not just pigeons and rats you know! Have you considered the amount of germs in a big city like New York City? How about all the grass in between the sidewalks? What about insects? There is biodiversity still out there! How can we continue an increase in biodiversity? Well…

So as have probably already guessed, ants can easily adapt to any type of environment, whether it be suburbs, to a big crowded city, to even a desolate rain forest. In general, I believe small organisms that do not require an immense amount of energy can adapt to the city life. On the flip side, I think big wild animals like bears, lions, tigers, elephants, etc. would not adapt well. Thank god. Can you imagine a 6 ton elephant crossing the cross walk? Or a tiger stalking its prey right next to your favorite restaurant? These animals require far too much energy and independence to thrive in this type of environment.

So in general, humans need to be observant of their environment. Though cities are pretty much a necessity at this point, there are ways we can improve their functions to help out the environment. This includes implementing more nature-like attractions, like parks. We could also educate the public about ecology in general and how it impacts their daily lives and how a person’s footprint effects the earth.

According to a scientific journal by Vincze, Ernő, et al. called Does Urbanization Affect Predation of Bird Nests? A Meta-Analysis, a true conclusion cannot be made. They studied some possible reasonings behind low or high predation rates like: “larger species are often less tolerant toward high human density … [and] domesticated predators, particularly cats, are often found in extremely high abundances in urban and suburban areas, and increase the risk of predation for avian species”. These are very few examples, but you get the point.

What I found interesting about this study was the fact that their was not a strong correlation between urbanization and the rate of predation against bird nests. When I first looked at this article, I thought for sure that nests would be safer in cities due to their being less wild animals. However, I did not think about all the other abundant wildlife that adapted to the city and prey on bird nests as well. However, I would ask the authors, “Why did’t you make a very controlled experiment to see the results”?. In their research, they kept having exceptions and differentiations between natural nests and artificial nests. Why make them so different in the experiment if you’re trying to compare one another?

What you should take away from this study is the fact that not everything is as simple as it may seem. There are hundreds and hundreds of factors that influence something. Especially in nature.

Another scientific journal I read was about the challenges in urban ecology. Now this sounds really broad, right? Well, it kind of is and I would honestly ask why the author decided to make this journal so broad. Maybe it’s to make this journal an easier read? Who knows. This journal by Diane E. Pataki called Grand Challenges in Urban Ecology discusses the problems and challenges the human race faces when trying to improve the environment. On thing she states is how “natural and biotic processes that have generally been termed ‘ecosystem services’ must be translated into specific designs and performance elements and metrics at the appropriate scales if ecological approaches are to be successfully used to mitigate population, conserve biodiversity, improve human health, and enhance human well-being”. To put all of that simply, you need to be smart to make the ecosystem go back to normal again. Nature itself is a very complicated system that scientists don’t even fully comprehend yet.

One statement that I could not agree more with is: “It’s somewhat ironic that even though many components of urban ecosystems are built by humans, these constructed systems are often poorly understood from an ecological perspective”. I find it interesting that the author does not hesitate to call out our lack of understanding. Being called out on things is one way people get stuff done and I have a feeling this is what Pataki is trying to do here. She also makes sure to state that certain proposed solutions that were once intended to help our environment, may have gotten out of hand and become more of a detriment; “As cities move forward with new, proposed solutions to modern urban problems, even ‘green’ solutions involving enhanced ecosystem services and green infrastructure may lead to unintended consequences when these technologies are implemented at large scales”.

Based on the reading, the general public should be aware about the severity of our actions on the earth. Everything we have caused is not always reversible, and even if it is, it is everything but easy. You have many things to think about like the cost, the time it takes, the consequences it has, the population’s opinion, etc.

So overall, urban ecology is not a simple concept. Like all sciences, it has a lot of complicated subjects that need to be studied to the fullest. Nothing is easy in science. I don’t think humans will ever be able to understand everything going on around us. However, we are most definitely smart enough to understand that our actions have consequences and there is no excuse to ignore that. 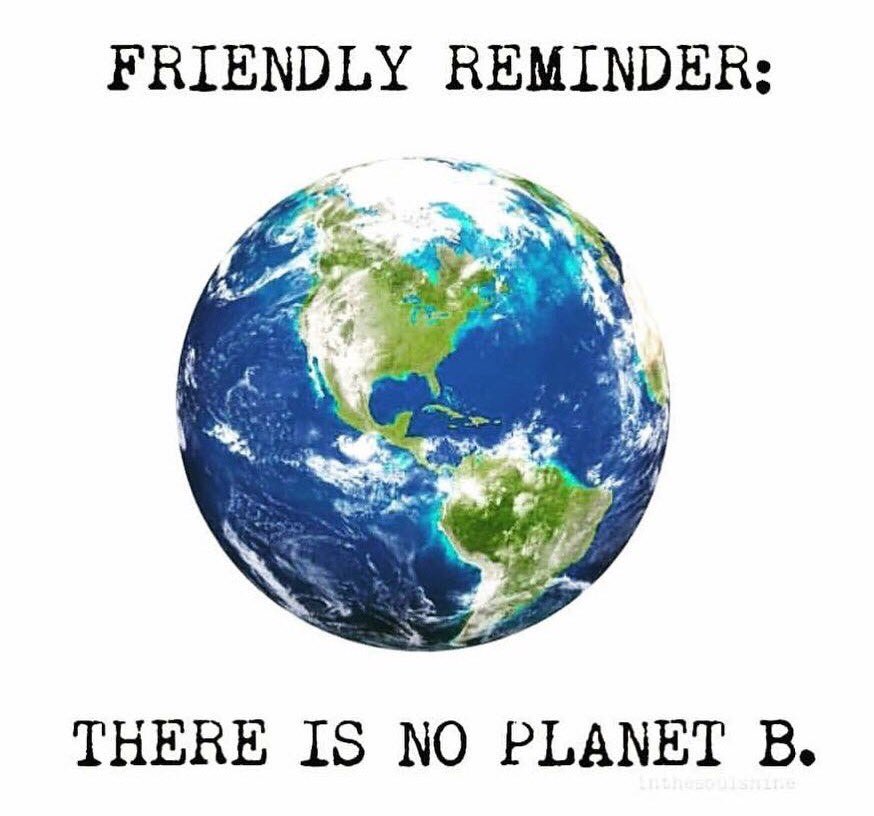 Photo by The Humane League

Come back to learn more in next week’s blog!

One thought on “Bugs in Manhattan, Ant Picnic Field Sampling, Predation of Bird Nests, and Challenges in Urban Ecology”