For my first official blog, we’ll be talking about the importance of science communication!

Communication. When you think about it, it is such a general word. We communicate all the time; with people we know, people we don’t know, through text, through call, in person, through facial expressions, through multiple different emotions, etc. According to the Merriam-Webster Dictionary, communication is simply “a process by which information is exchanged between individuals through a common system of symbols, signs, or behavior”. Even if you don’t speak the same language as someone, you still communicate with them if you are using hand symbols, facial expressions, etc. 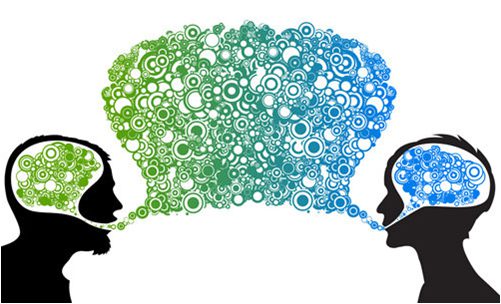 When people think about science, they tend to always picture people in lab coats, working with microscopes, or chemicals. At least that’s what I think of and apparently so does Google when you type in “scientists”. The first couple rows of Google images are exactly that. 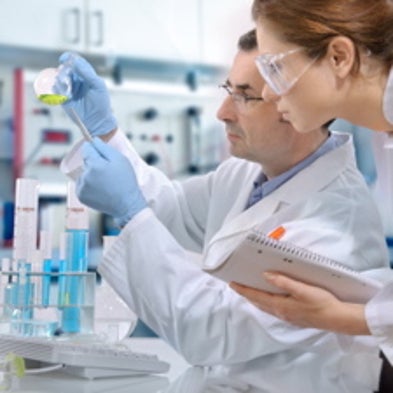 Although scientists are normal people like everyone else, the general public seems intimidated by a scientist’s work or research. I personally think this has something to do with the way it’s presented. Everything, no matter how complicated the matter is, has to be presented in such a way to fit the type of audience that is listening to the presentation. For example, if someone was presenting a powerpoint on how to perform a quadruple bypass surgery to a group of high school students, the surgeon presenting the powerpoint would need to simplify the process for this specific type of audience. He or she should not use extremely complicated terms, at least without explaining the terms being used. Instead, they should present it simply, but still full with interesting information.

Scientific dissemination is best described as the stereotypical view of a scientist. According to Rhonda Smith, “dissemination is about the production of papers that can be presented to peer review journals and ensuring that those are published”. These peer reviewed articles are what students like me use as research in other papers. Peer reviewed journals simply mean that one scientist’s paper is reviewed and looked over by other scientists in the same field. Both communication and dissemination are important. Dissemination is used for results, whereas communication is used to expand knowledge in the community. Scientists also need to communicate with the public for funding as well. Tax money is usually what funds researches. Therefore, to obtain more funding, the general population should know what is going on and will most likely be curious to know more.

Simplifying a subject that is complicated originally is a tough goal to achieve. Everyone’s brain processes and works differently, thus possibly leading to an unclear form of communication between persons. However, this is a task that most, if not all scientists have to master in order to continue on and be successful in their research. Personally, learning effective science communication can only benefit me. Being social with individuals and/or a community about subjects that need to be taught is necessary to become a well-rounded scientist.

In another Youtube video by ANU TV called “Alan Alda: Science Communication”, Alan states that “everyone is too ignorant about science. That is what science is about: Science is about satisfying the ignorance we all naturally possess”. In my opinion, I think that Alda is trying to make the point that even though ignorance is in everyone, curiosity is also in everyone. People’s curiosity is what science is all about. Without it, science would have not been a concept. The ignorance of a scientist simply means that some lack the ability to correctly communicate subjects to the public. The ignorance of a general individual simply means that some lack the ability to understand a subject. Both types of people have to work together in order to understand concepts.

All in all, communicating in general is very important and beneficial. Without a way of communicating, knowledge could not easily be spread. Most scientists absolutely love what they are doing and cannot wait to share their research or experiment results with someone. Now, there are classes that students take simply to be better at communicating. Who doesn’t want to learn and discover the world and everything around us?

To everyone who has read this far, I highly recommend practicing this skill and trying to explain something your’e good at to someone else in a simple, but entertaining way. For example, if you’re good at skateboarding, try teaching someone to skateboard without using skateboarding terms. Bonus points if you teach them using references that they excel in! If you can master this skill about anything you talk about, you have mastered the practice of communicating. You would think that this is such an easy thing to do right? Surprise surprise. It is way harder than it looks.

Gif By The Good Place